We Shall Develop Through Customers' Satisfaction!

Myanmar National Airlines operates the largest fleet in Myanmar, which will be reinforced by the arrival of our ten new Boeing aircraft from June 2015.

The Next-Generation 737 is a new, fuel efficient airplane providing market-leading efficiency, reliability and passenger comfort. The 737-800 is the best-selling version of the highly successful Next-Generation 737 family, the most reliable and technologically advanced airplanes in the single-aisle market.

The 100 seat Embraer 190 is a member of a new family of commercial jets which have been developed by Embraer of Brazil. The aircraft is of conventional, low wing design and has two podded engines mounted below the wings. At long-range cruise speed with a full load the Embraer 190 has a maximum range of 4,260km.

We have two versions of the popular ATR turbo prop aircraft that are assembled in Toulouse, France. Our ATR 42 has 48 seats and our three ATR 72s have 70 seats each. Our fleet will be increased to nine aircraft with new aircraft deliveries by 2017.

The Cessna Caravan is a turboprop, short-haul regional airliner that is built in the United States. Its reliability and versatility in all weather conditions and terrains have made the Caravan famous for its flexibility. This durable plane takes to the sky from short airstrips and its reliability even in remote areas, at high altitudes, and in hot climates is unbeatable.

Beechcraft Corporation is an American manufacturer of general aviation and military aircraft, ranging from light single-engined aircraft to twin-engined turboprop aircraft. Beechcraft has been designing and producing aircraft since 1932 and has a long history of production efficiency.

***** ALL TIMES ARE LOCAL SUBJECT TO CHANGE WITHOUT PRIOR NOTICE ***** 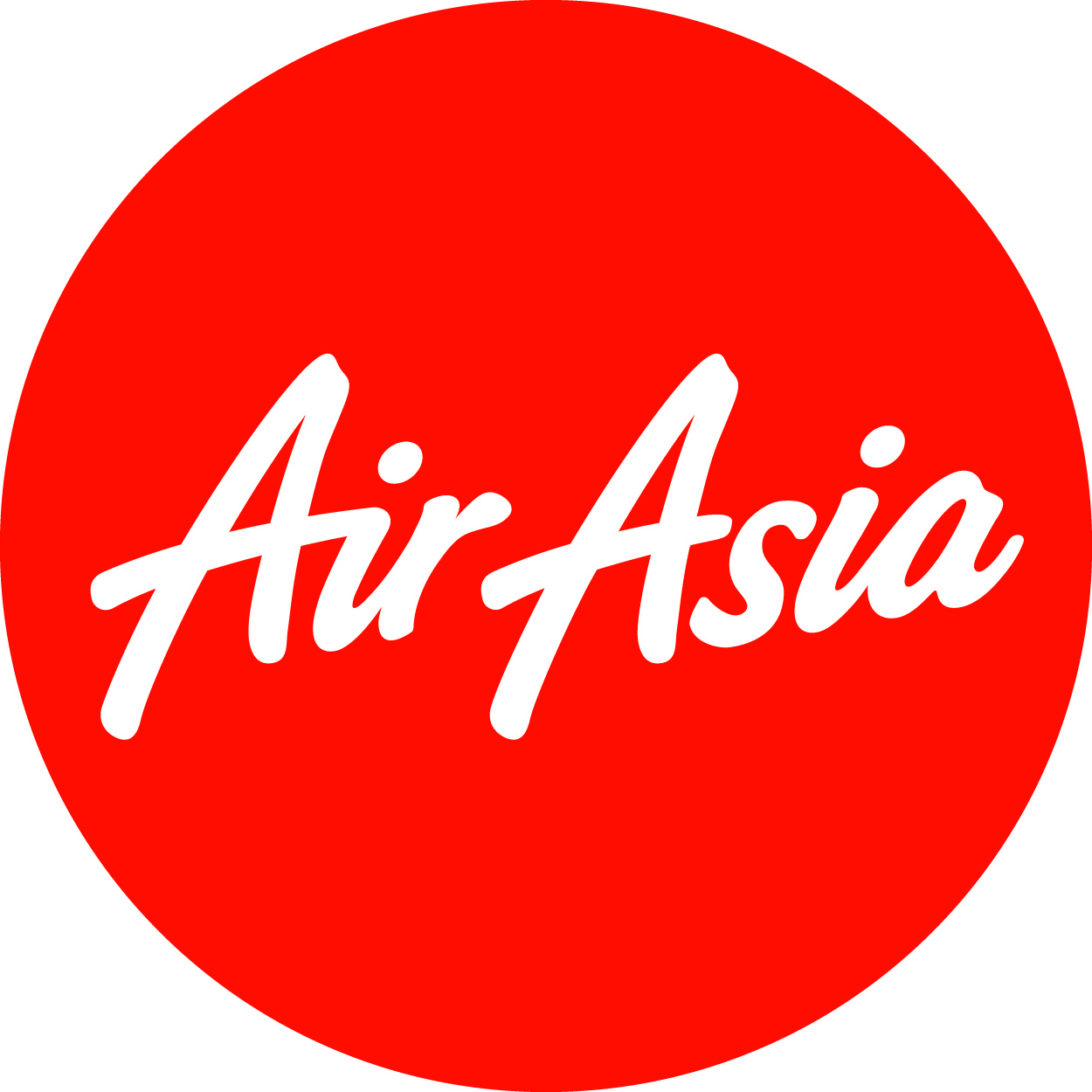